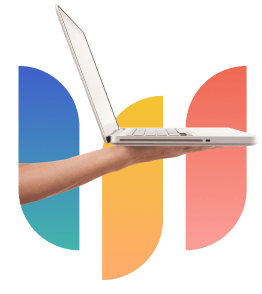 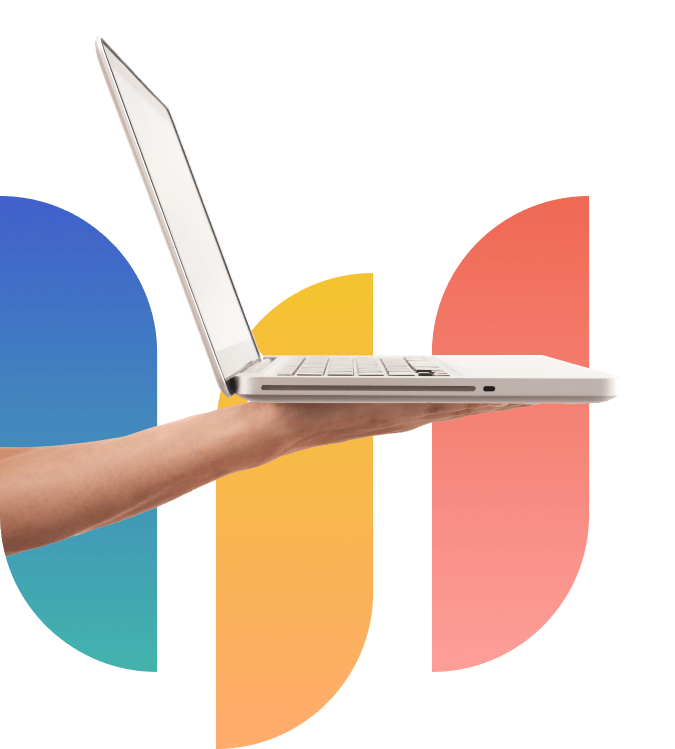 Code signing is the process of digitally signing executables and scripts to confirm the software author and guarantee that the code has not been altered or corrupted since it was signed by use of a cryptographic hash.

Code signing can provide several valuable features. The most common use of code signing is to provide security when deploying; in some programming languages, it can also be used to help prevent namespace conflicts. Almost every code signing implementation will provide some sort of digital signature mechanism to verify the identity of the author or build system, and a checksum to verify that the object has not been modified. It can also be used to provide versioning information about an object or to store other meta data about an object.

Many code signing implementations will provide a way to sign the code using a system involving a pair of keys, one public and one private, similar to the process employed by SSL or SSH. For example, in the case of .NET, the developer uses a private key to sign their libraries or executables each time they build. This key will be unique to a developer or group or sometimes per application or object. The developer can either generate this key on their own or obtain one from a trusted certificate authority (CA).

Code signing is particularly valuable in distributed environments, where the source of a given piece of code may not be immediately evident – for example Java applets, ActiveX controls and other active web and browser scripting code. Another important usage is to safely provide updates and patches to existing software. Windows, Mac OS X, and most Linux distributions provide updates using code signing to ensure that it is not possible for others to maliciously distribute code via the patch system. It allows the receiving operating system to verify that the update is legitimate, even if the update was delivered by third parties or physical media (disks).

Code signing is used on Windows and Mac OS X to authenticate software on first run, ensuring that the software has not been maliciously tampered with by a third-party distributor or download site. This form of code signing is not used on Linux because of that platform’s decentralized nature, the package manager being the predominant mode of distribution for all forms of software (not just updates and patches), as well as the open source model allowing direct inspection of the source code if desired.

Trusted identification using a certificate authority (CA)
The public key used to authenticate the code signature should be traceable back to a trusted root authority CA, preferably using a secure public key infrastructure (PKI). This does not ensure that the code itself can be trusted, only that it comes from the stated source (or more explicitly, from a particular private key). A CA provides a root trust level and is able to assign trust to others by proxy. If a user trusts a CA, then the user can presumably trust the legitimacy of code that is signed with a key generated by that CA or one of its proxies. Many operating systems and frameworks contain built-in trust for one or more existing CA’s (such as StartCom, VeriSign/Symantec, DigiCert, TC TrustCenter, Comodo, GoDaddy and GlobalSign). It is also commonplace for large organizations to implement a private CA, internal to the organization, which provides the same features as public CA’s, but it is only trusted within the organization.

Alternative to CA’s
The other model is where developers can choose to provide their own self-generated key. In this scenario, the user would normally have to obtain the public key in some fashion directly from the developer to verify the object is from them for the first time. Many code signing systems will store the public key inside the signature. Some software frameworks and OS’s that check the code’s signature before executing will allow you to choose to trust that developer from that point on after the first run. An application developer can provide a similar system by including the public keys with the installer. The key can then be used to ensure that any subsequent objects that need to run, such as upgrades, plugins, or another application, are all verified as coming from that same developer.

Problems
Like any security measure, code signing can be defeated. Users can be tricked into running unsigned code, or even into running code that refuses to validate, and the system only remains secure as long as the private key remains private.

It is also important to note that code signing does not protect the end user from any malicious activity or unintentional software bugs by the software author – it merely ensures that the software has not been modified by anyone other than the author.